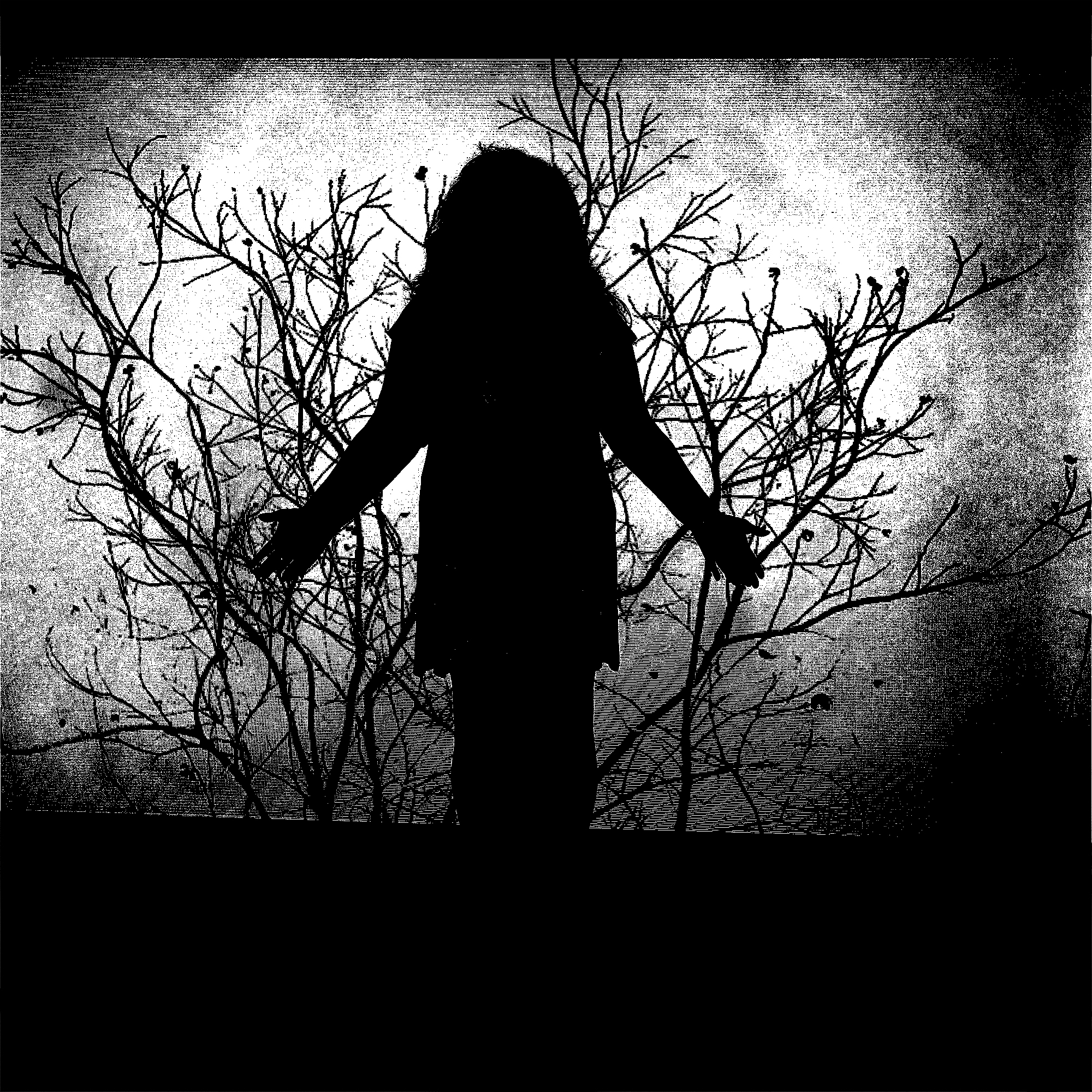 i have something to tell you

(From Wikipedia):
Casa tomada tells the story of a brother and sister living together in their ancestral home which is being “taken over” by unknown entities. It starts in a realist manner and it slowly introduces a scene in which natural laws are distorted.
They are in their early-forties. Each have faced difficulties in their adult lives, the brother (the narrator) having lost his fiance long ago, and the sister (Irene) having denied many suitors who sought her hand in marriage. Inheriting their parent’s house and wealth, they live a quiet, usually mundane, domestic existence.
After describing the estate and their morning routine of chores in great detail, the narrator develops their interests; Irene knits all day, unraveling her work the moment it does not please her, while the narrator collects French literature and buys Irene wool during his visits to the bookstores.
Usually, their home is silent. When the siblings hear noises in the various parts of the house, they grow frightened and solemn. The noises restrict them to smaller sections of the house in which they can reside. The narrator happily points out that there is less cleaning to do, but regrets that once “they’ve taken over”, neither he or his sister can retrieve their personal belongings.
Eventually, the narrator hears “them” take over the section him and Irene have been forced into. Hurriedly, the siblings leave empty handed, locking the front door and tossing the key into the sewer.
The noises are never directly revealed, leaving the reader only to wonder at possible causes for the event. 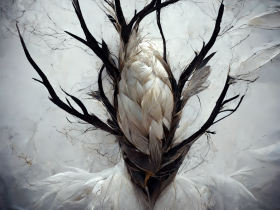 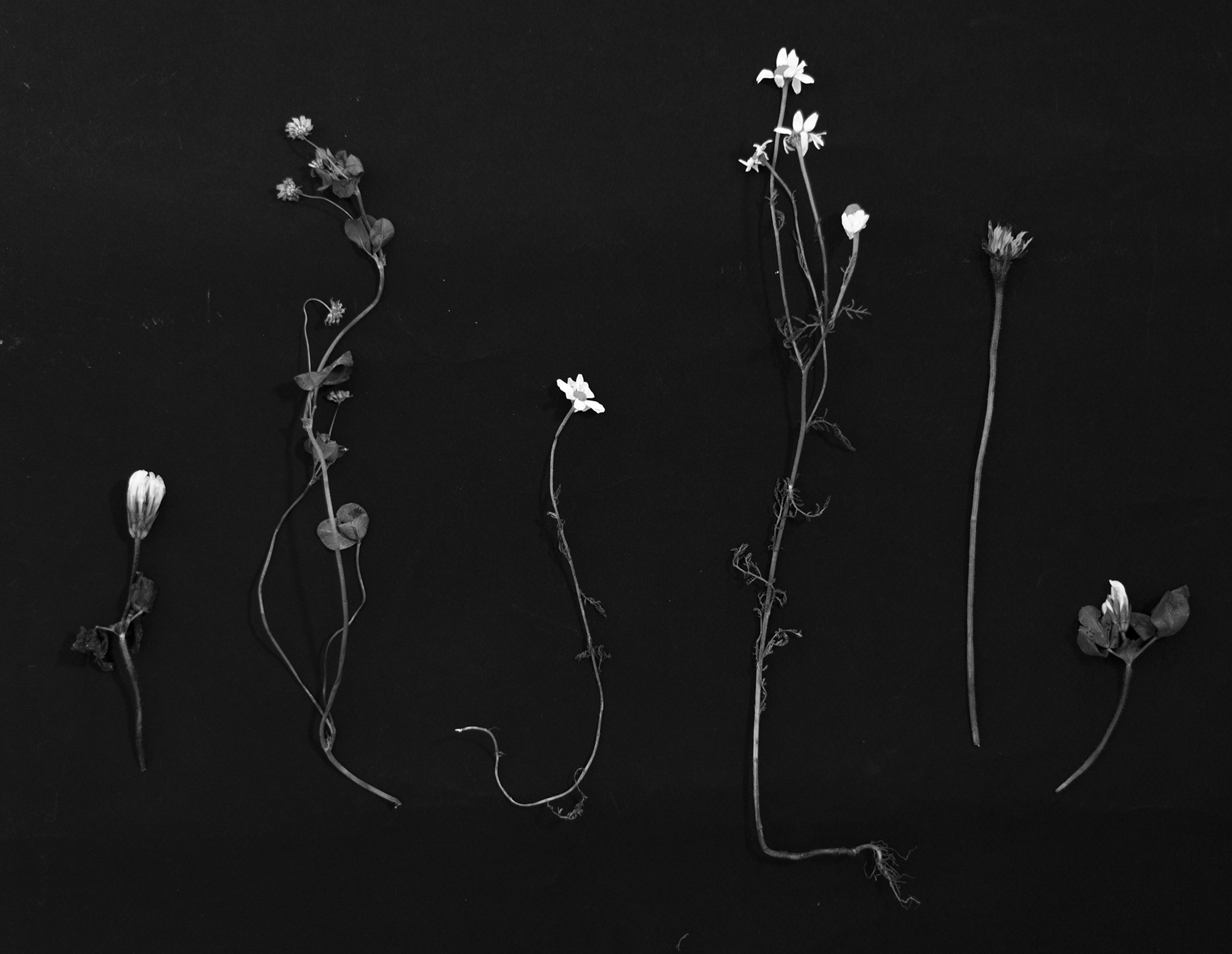 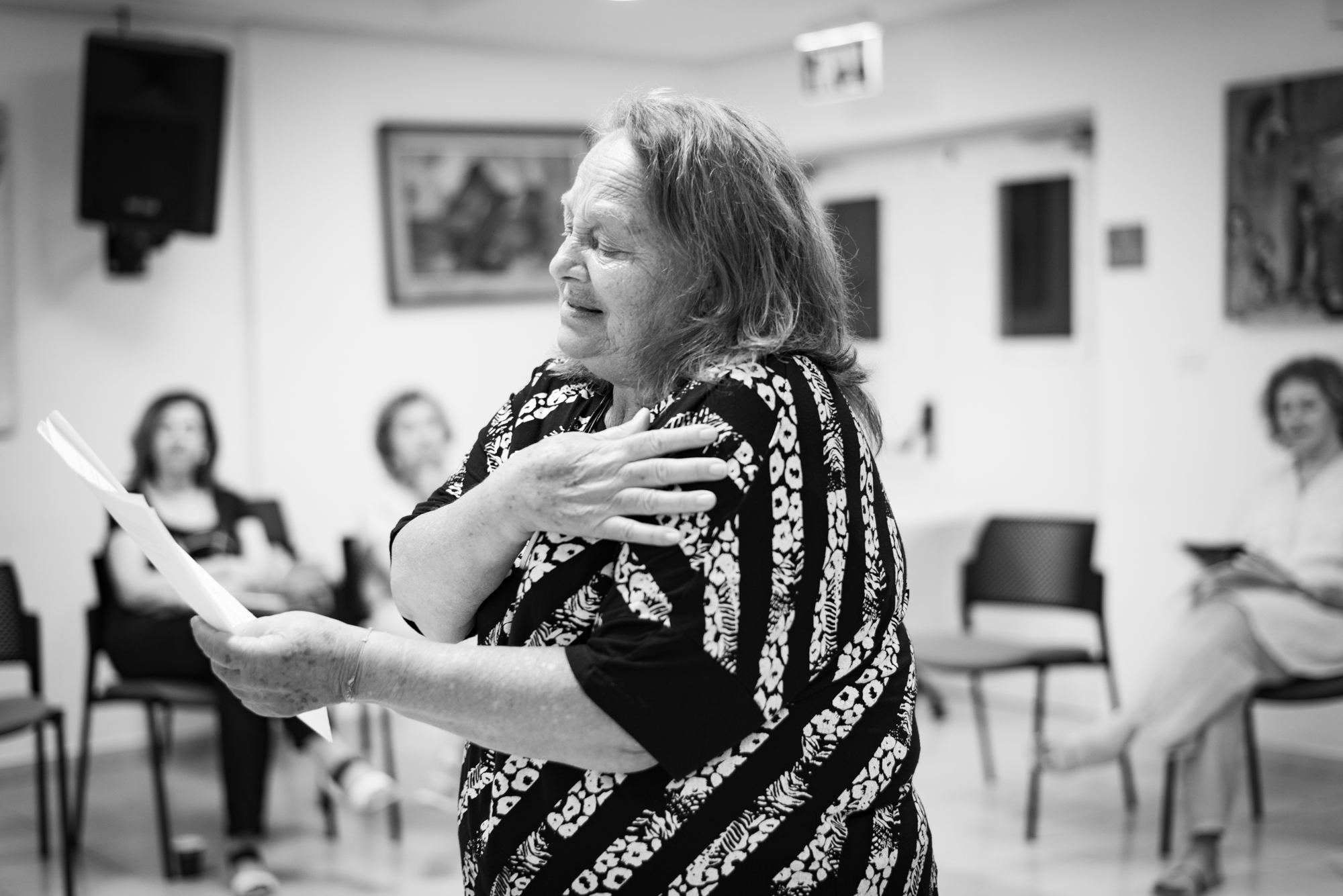 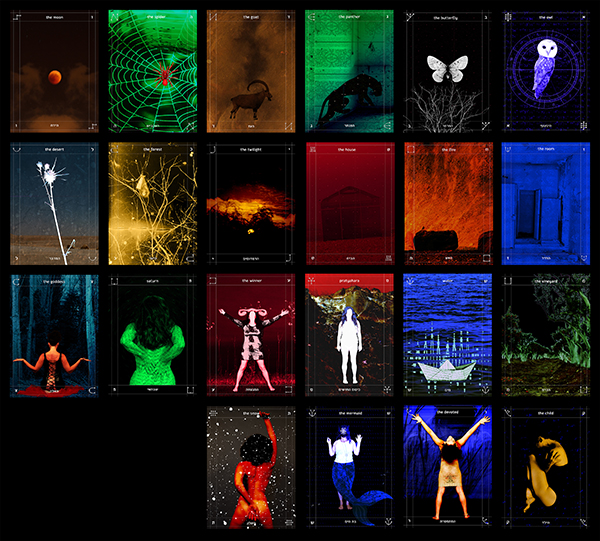