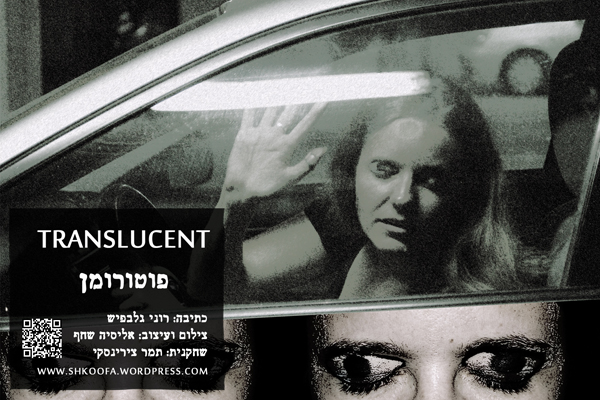 I was 11 when I immigrated to Israel and did not know that there was a holocaust.

As a child I knew I was a jew, but that was my only connection to judaism. My family made “aliyah” because my mother wanted to be close to her sister.

My first encounter with the holocaust was at seventh grade when we went to a play about Anne Frank with the school.

I did not immediately realize what a tremendous event it was, but I was deeply shocked by Anne’s unique story, and I felt total identification with this girl, who was at my age, and wrote a diary like I wrote.

She lived in my mind, I could really feel the terrible fear and loneliness she must have experienced. I realized how lucky I was that my family had arrived Argentina from Russia and France before World War I, so I had the privilege of knowing and living with them.

Many years later, Sigal Harel Mor approached me. Sigal was impressed by my photography exhibition “Heroines“, in which I presented portraits of women victims of sexual violence (first introduced in February 2012 at the Einav Center in Tel Aviv). She suggested I’ll join her in a unique project she initiated: a photography course for Holocaust survivors, at the end of which one photograph of each participant was presented, referring to one story from his personal history.

I hesitated whether to join. I never taught older people, certainly not holocaust survivors. I wondered why should I join that beautiful project. Sigal did not give up, and I agreed to try.

And I fell in love.

I met people at the end of their days, in which the desire for life burns, even when the environment has already abolished them.

From them I learned that the phrase “never too late” is not a cliche, and I was fascinated by their fascination from photography, discovering the new possibilities that were opened to them. How using a simple camera, basic training, open eyes and open heart, and a flood of creativity bursts out of them.

During the courses, I saw them. And I understood that they wanted to be seen, and I wanted to help them. To perpetuate them.

Show each one, one and only, like the girl who wrote a diary in the attic.

Each woman and each man in the exhibition “Looking Forward” are holocaust survivors, some of them were my students, some I met over the years.

The decision to photograph them in profile came from my desire to present them as they are to me: bigger than life, noble, proud, full of passion and hope.

The exhibition “Looking forward” is presented at the University of Haifa. 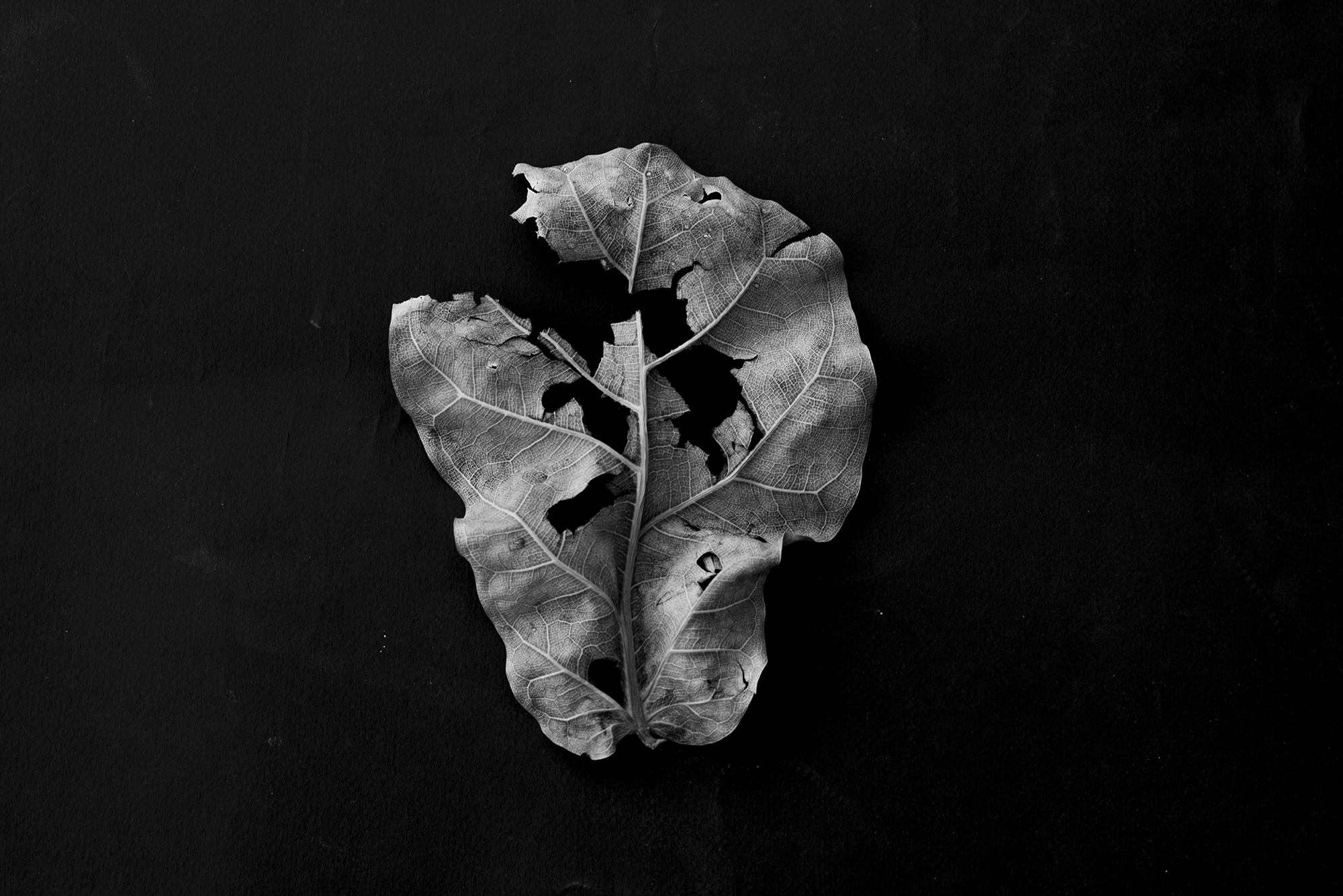 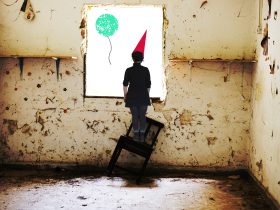